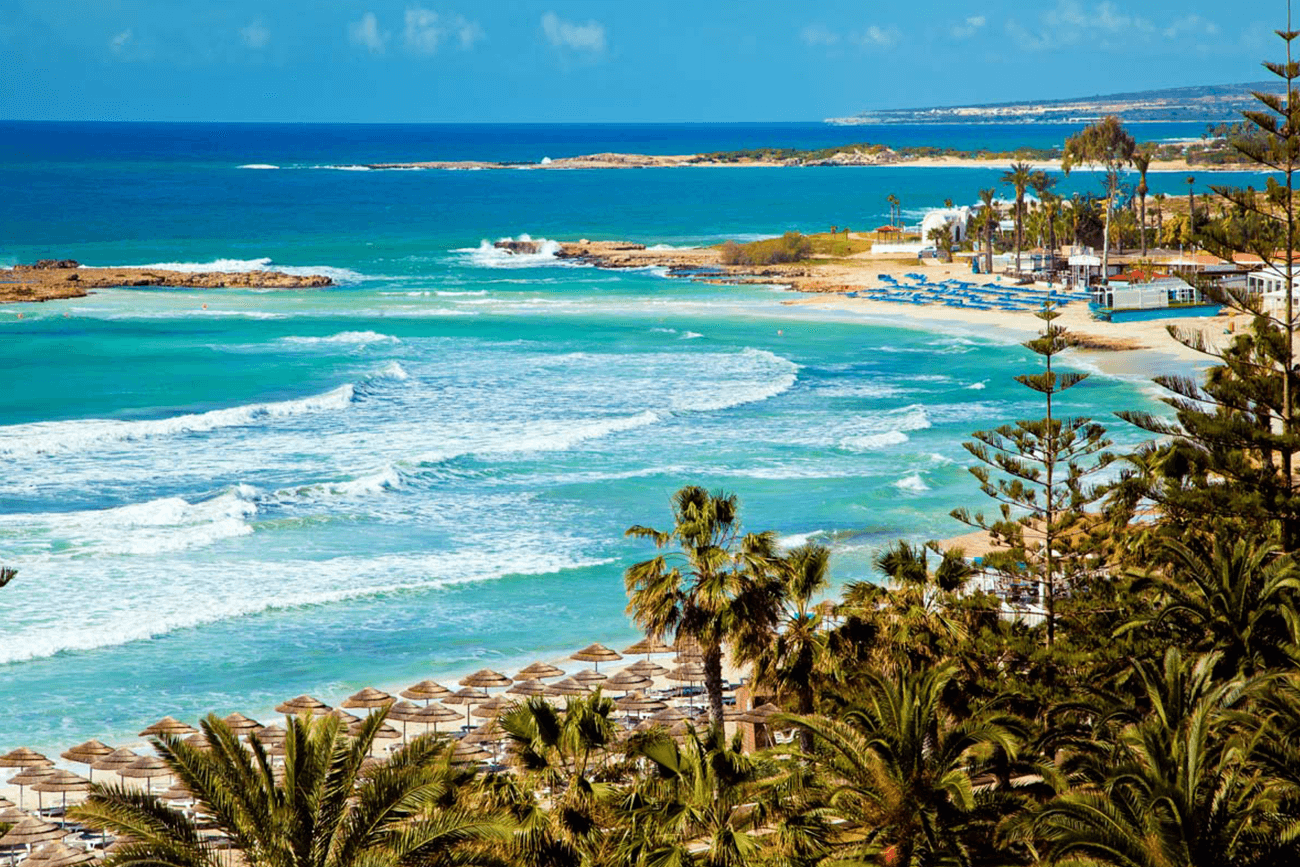 The Cypriot government has laid out new stricter criteria to be fulfilled before the granting of Cypriot citizenship,

after suspending investment scheme in Nov 2020, according to Daily Politis.

The new qualifications proposed are as follows.

The Civil registry and migration department accepts applications submitted by foreign nationals, who have completed seven years of legal residence in the Republic prior to the date of application. In cases of aliens who are either parents or children of Cypriot citizens the time required is five years rather than seven. 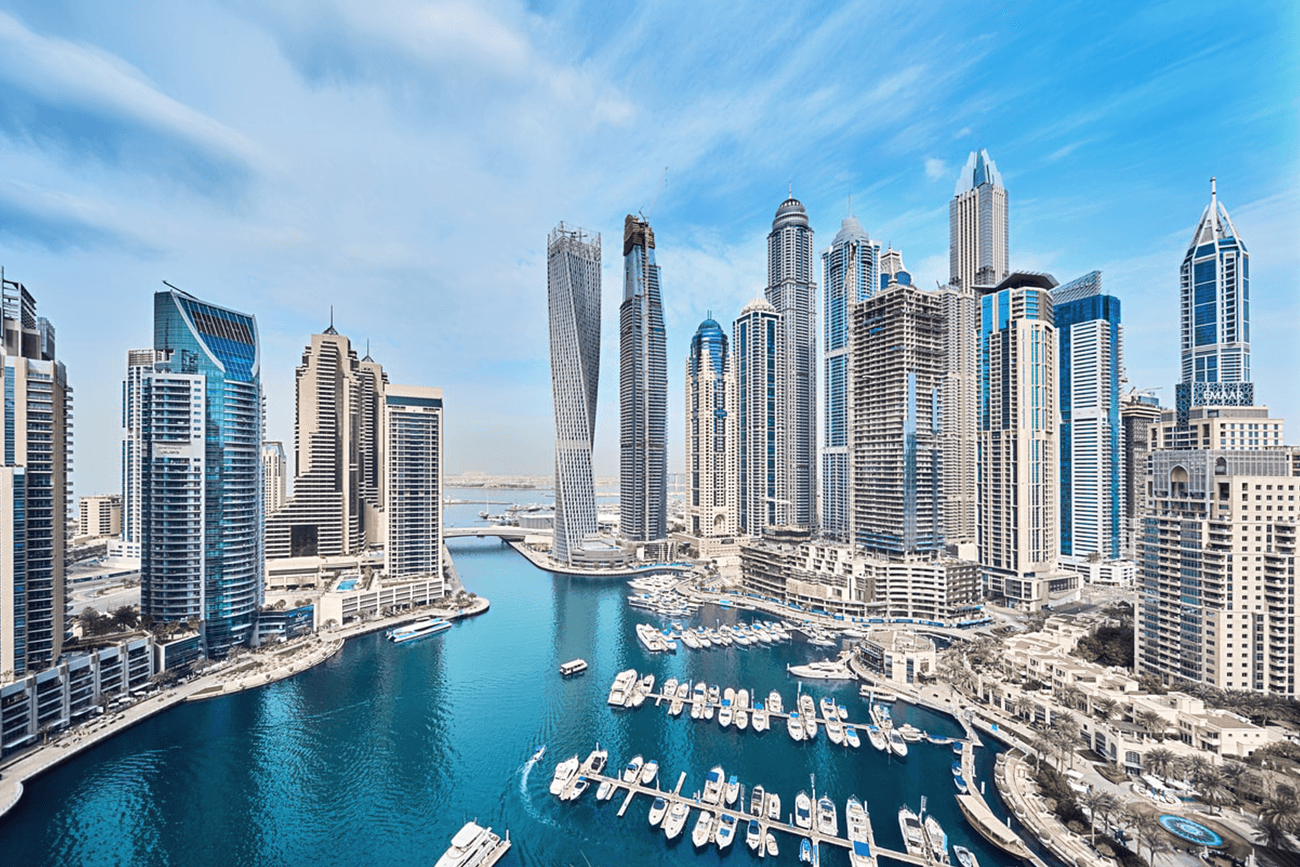 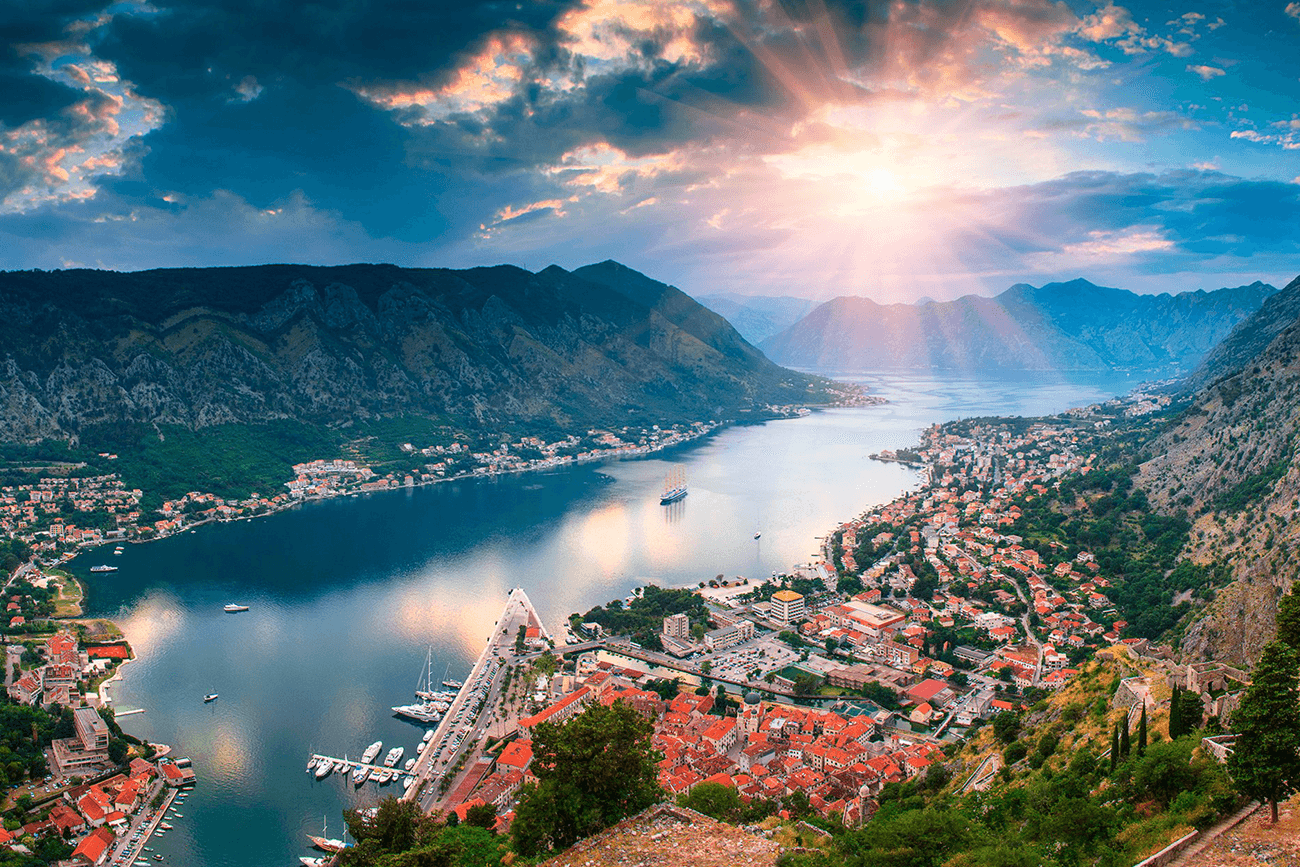